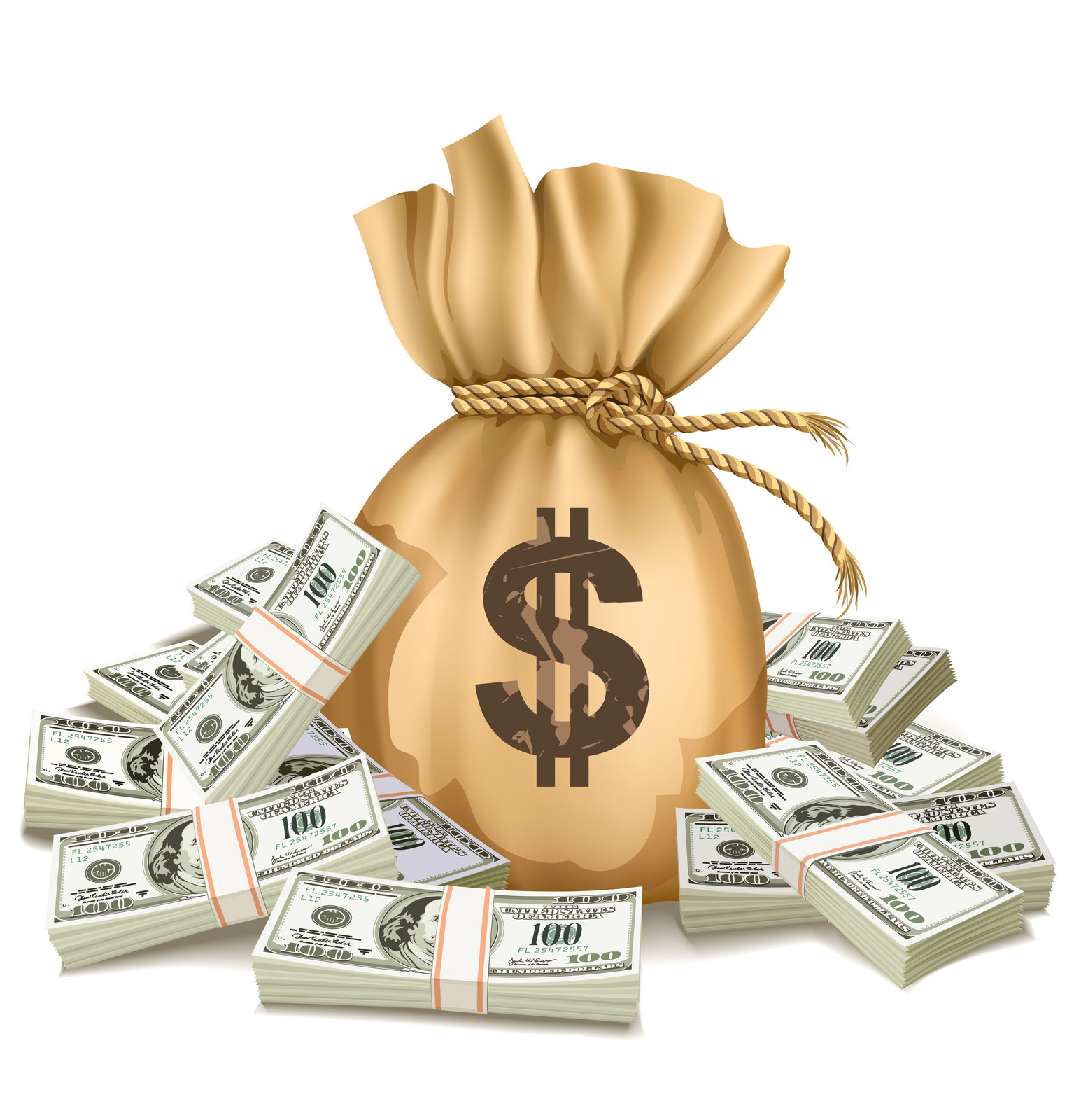 By far, the most effective tool for collecting child support is a motion to enforce the child support by contempt.  The Court has power, until two years after the child's emancipation, to hold the debtor in contempt of court and impose a jail sentence. The filing of a contempt motion has proven to motivate many child support debtors to find the money to catch up on the child support obligation.

The Court has authority to issue an order directed to any employer of the debtor, requiring the employer to withhold the child support money, and any court-ordered amounts to re-pay past due child support, directly from the debtor's paycheck.  The money is then sent to the custodial parent.

If the debtor owns real estate that is not his/her homestead, the Court can order that the property be sold, so that the proceeds of the foreclosure sale can be sent to the custodial parent for payment of child support arrearages.

The Court has power to order that many types of government issued licenses be suspended until court-ordered payments are being timely made.  Examples include a driver's license, hunting license and fishing license.

Once the Court determines that the debtor is behind on child support, it will enter a judgment for the past-due amount.  The custodial parent then has the right to "execute" on the judgment, meaning that the sheriff's department can sieze any non-exempt property owned by the debtor.  Most property in Texas is not exempt from child support judgments, making this a valuable tool.