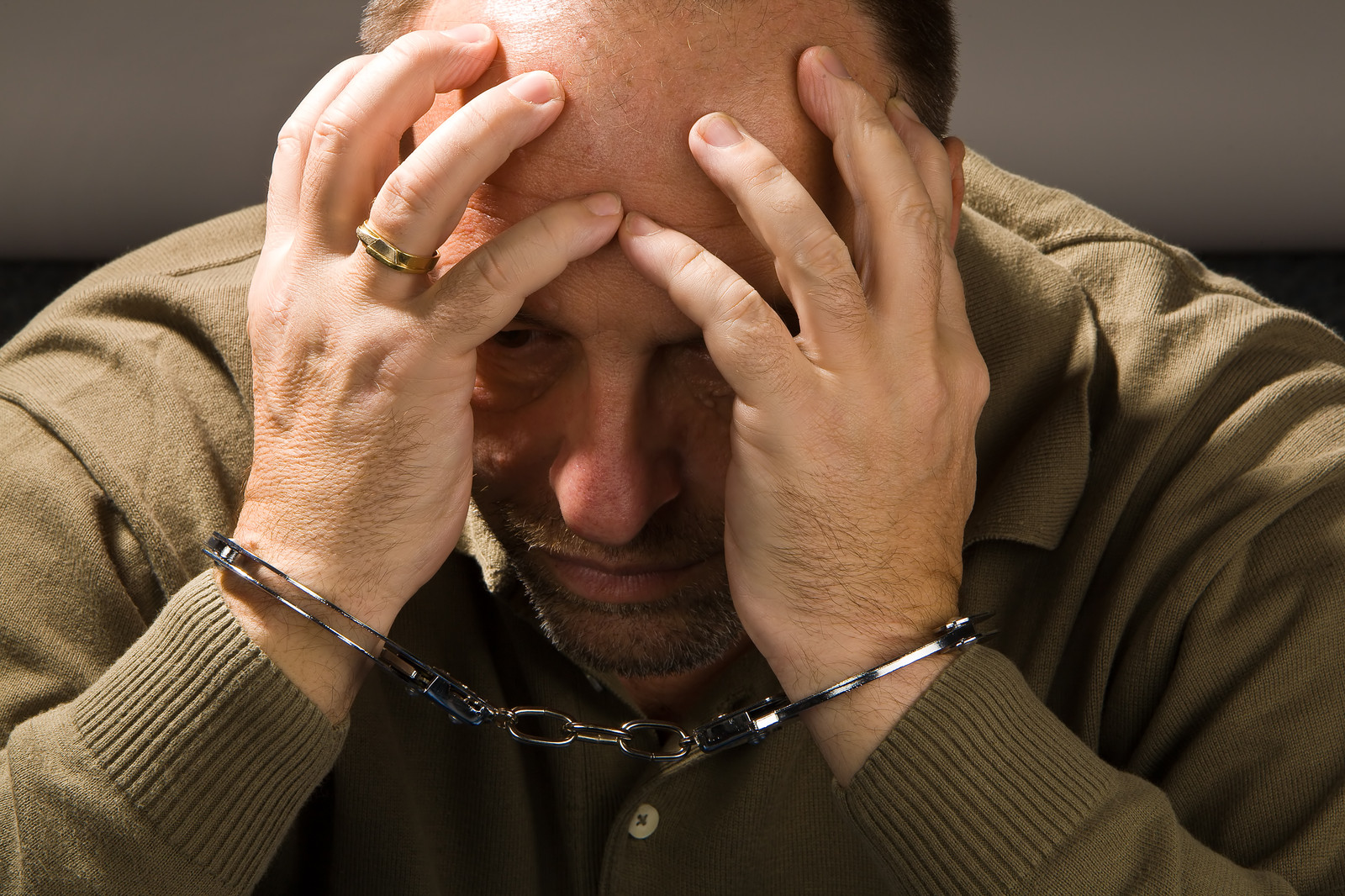 Deportation for Individuals who have been lawfully “admitted” to the United States are governed by section 237 of the Immigration and Nationality Act.  Section 237(a)(2)(A) generally provides that an alien is deportable if convicted of a “crime involving moral turpitude” committed within 5 years after admission  and for which a sentence of one year or longer may be imposed.

A significant body of case law defines whether a specific crime rises to the level of “crime involving moral turpitude”.  Generally, this term is defined by most Courts very broadly, such that many crimes that don’t appear to actually involve what a reasonable person would consider as involving “moral turpitude” are legally found to involve moral turpitude.

For purposes of immigration law, a “conviction” and a “sentence” include a period of probation or deferred adjudication.  Also, as noted above, the statute refers to the maximum possible sentence, not the actual sentence imposed upon the individual.