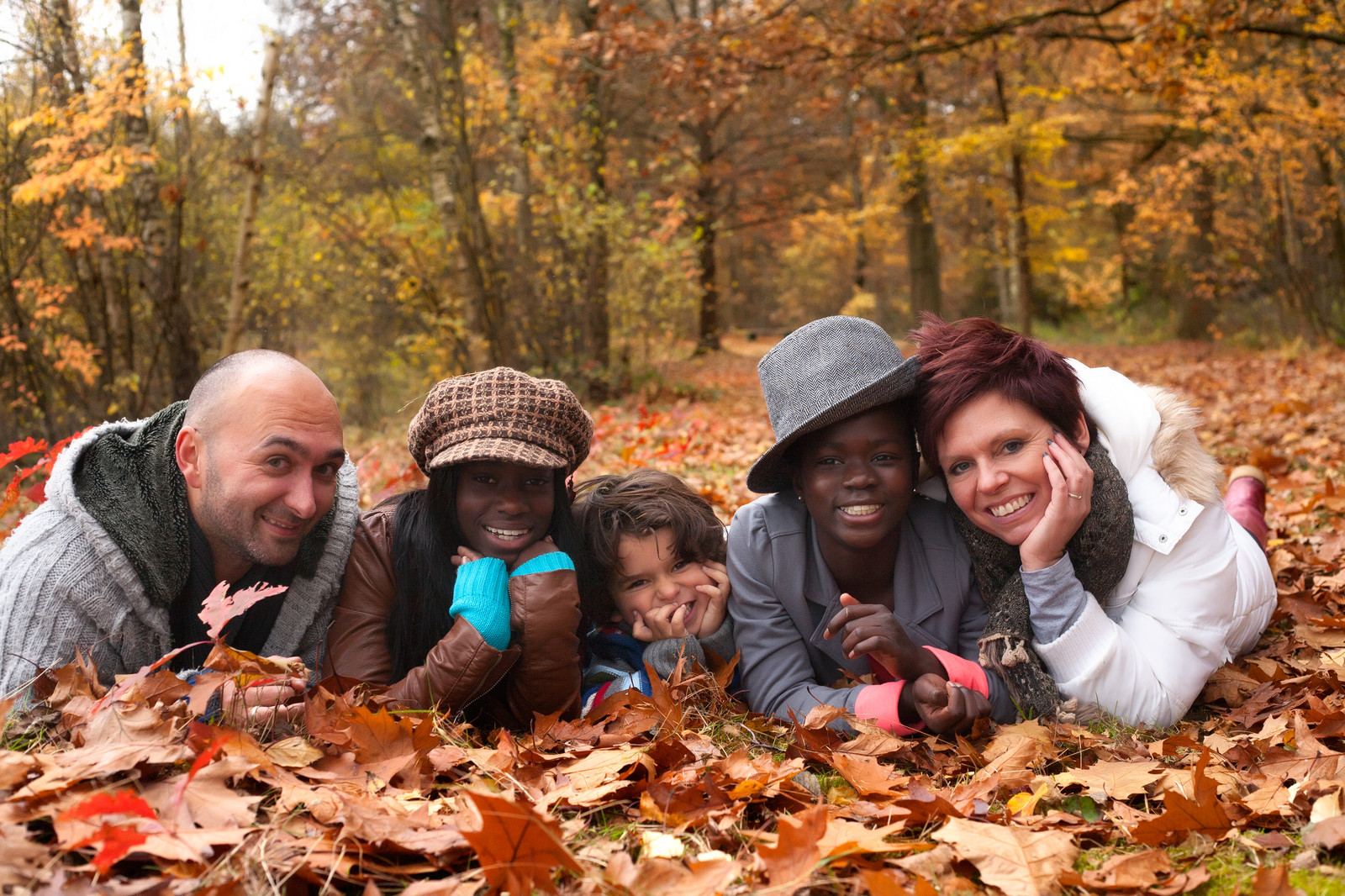 WHAT IS THE HAGUE CONVENTION?

Adopting a child from a foreign country can be an incredibly satisfying and life-changing event.  Relatively complex laws govern a U.S. citizen's ability to adopt a child from a foreign country and obtain lawful permanent resident status for the adopted child.  The Hague Convention on Protection of Children and Cooperation in Respect of Intercountry Adoption, otherwise known as the "Hague Convention" provides the legal framework for many foreign adoptions. Today's blog post will describe the Hague Convention and summarize the basics of its application.

WHAT IS THE ORIGIN OF THE HAGUE CONVENTION?

The Hague Convention is an international agreement among many countries that was initially entered into in The Hague, The Netherlands in 1993.  The United States signed the treaty in 1994, and it went into effect in the United States on April 1, 2008.

WHAT IS THE PURPOSE OF THE HAGUE CONVENTION?

At its core, the Hague Convention provides standards intended to safeguard and organize the adoption process when a citizen of one country adopts a child from another country.  To further the goal of organization, each country is required to designate a central authority to manage the adoption process.  The United States has desigated the U.S. Department of State.

The main purposes of the Hague Convention process are to:

1.  prevent the abduction, sale and trafficking of children

If you're considering an international adoption, you don't have to go through the process alone.  Individuals need quality legal representation to guide them through the complexities of the Hague Convention.  Christiansen Law Firm partners with individuals seeking to adopt a child.  The family law and immigration law attorneys of Christiansen Law Firm have extensive experience in immigration matters and in adoption matters, and can assist you with your foreign adoption.  Contact the offices of Christiansen Law Firm in Houston or San Antonio to schedule a free consultation, or go online for more information.