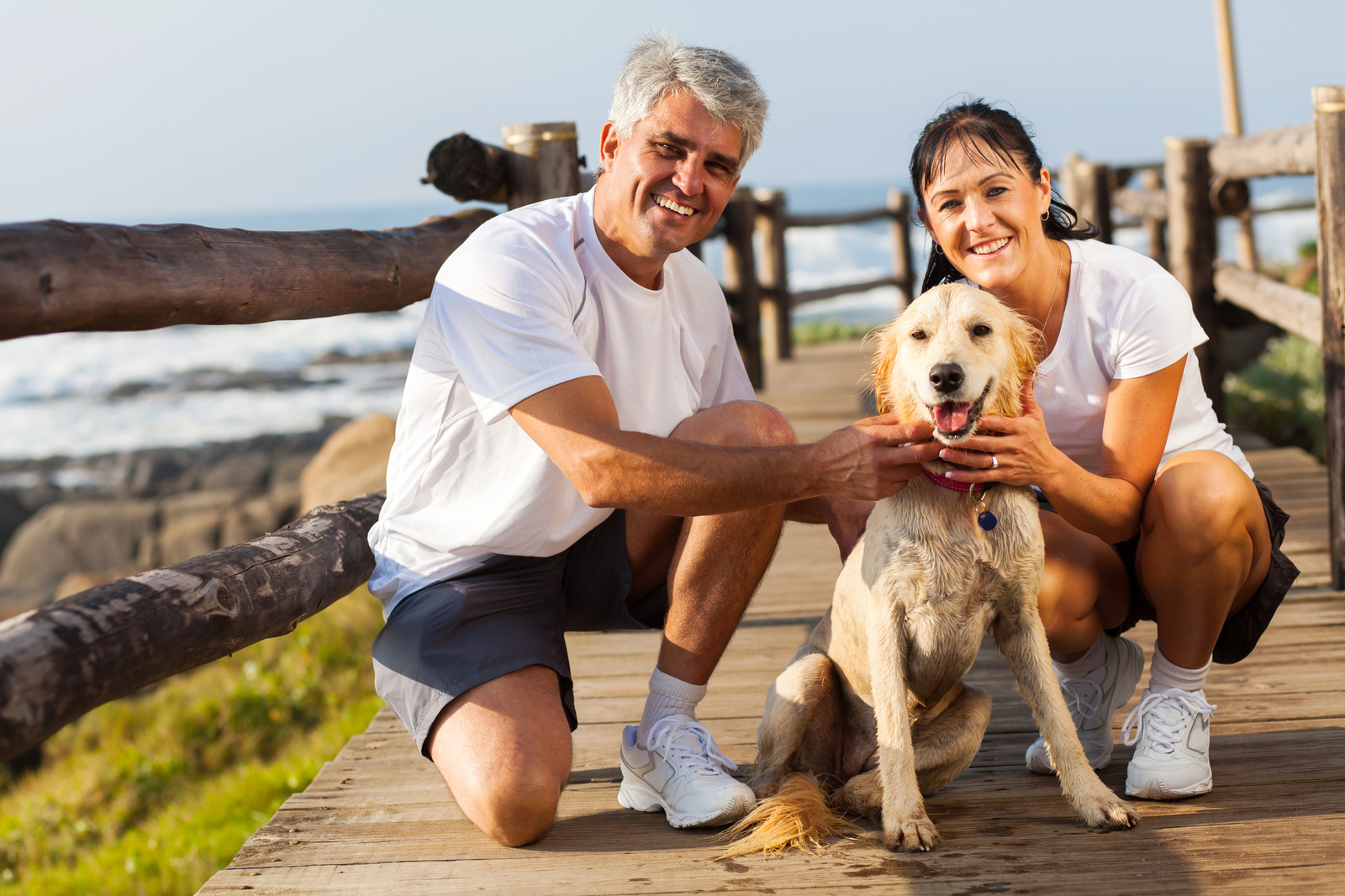 HOW CAN MY FIANCEE BECOME A LAWFUL PERMANENT RESIDENT?

People travel internationally more than ever before.  Because of this, people have many more opportunities to meet people of different countries, experience new cultures and develop friendships.  For many, these friendships develop into feelings of love and a desire to marry.  Plans for marriage are complicated by immigration laws and procedures regarding how and under what circumstances the foreign national fiancee can permanently reside in the United States.

United States citizens that marry abroad follow a different process.  Once the marriage has occurred, the U.S. citizen spouse can file a Petition for Alien Relative.  The petition is approved by United States Citizenship and Immigration Service and then the immigrant visa application is processed by the National Visa Center, followed by the U.S. consulate abroad. Once approved, the foreign national becomes a lawful permanent resident and may enter the U.S. as such.  Alternatively, in an effort to speed up the process, a spousal visa may be sought at the U.S. consulate, allowing the foreign national to enter the U.S. and then pursue adjustment of status.

Finally, U.S. citizens that wish to marry a foreign national who is already in the U.S. in legal status, may simply marry, file a Petition for Alien Relative and seek adjustment of status to permenant resident concurrently.