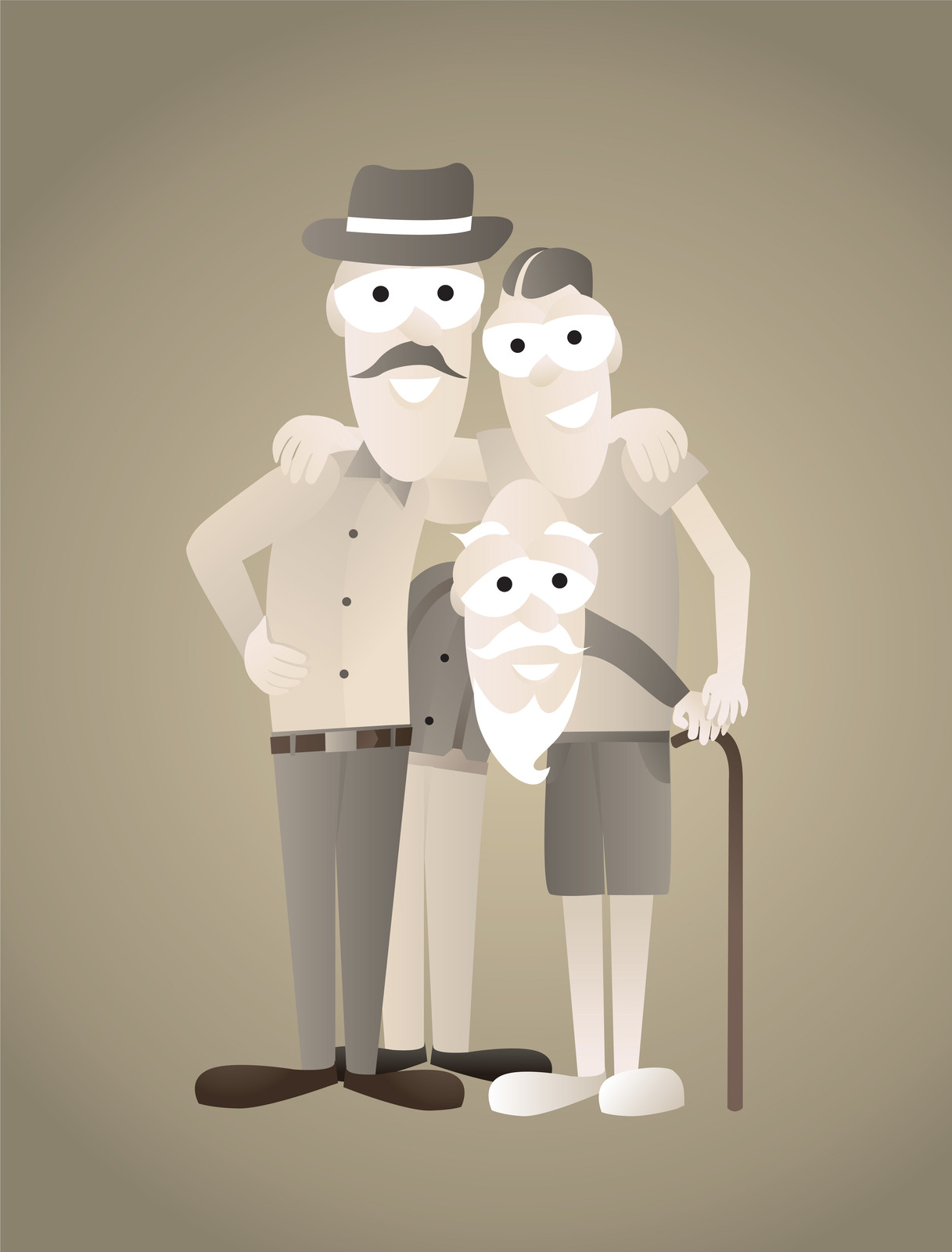 Many U.S. Citizens and Permanent Residents have relatives who want to immigrate to the United States and live here permanently.  Often, these relatives are already in the United States, either with valid authorization to be in the U.S., or without authorization.  Questions arise regarding the legal ability to help family members become immigrants (lawful permanent residents), with the authority to work and live permanently in the U.S.  Questions also often arise about the length of time families must wait to become eligible for permanent residency.  Today's blog will explain the categories of family relationships that qualify for permanent residency and explain the process for determining the length of the wait times.

Spouses, children (under age 21) and parents of adult U.S. citizens may immigrate to the United States.  There is no cap on the number of immigrant visas available for this important category of immigrants.

All family-based immigrant visas for family relationships other than immediate relatives of U.S. citizens described above are subject to a numerical cap on the number of available visas.  Specifically, the Immigration and Nationality Act currently sets an annual family-sponsored preference limit of 226,000 available visas per year, broken down as follows:

Since the number of immigrant visa petitions filed each year generally exceed the number of available visas, immigrants in these preference categories must wait until a subsequent year for a visa to become available.

Finding out more information about my waiting time

To determine how long your visa petition will take, visit www.travel.state.gov and review the current "Visa Bulletin".

Immigration Reform and the Availability of Immigrant Visas

For years, Congress has been engaged in intense negotiations and political debate regarding immigration reform.  Among the issues being addressed is whether to eliminate some of these preference categories.  For example, Congress is debating whether to eliminate eligibility for married sons and daughters of U.S. citizens, andfor siblings of U.S. citizens.  Of course, whether such a law will be passed is uncertain.  However, it seems fairly clear that even if the law is changed in this regard, eligibility would not be affected for immigrant visa petitions filed before the law is changed.  Therefore, eligible family members that do not already have a pending petition should immediately file an immigrant visa petition, so as to avoid losing the option if the law is changed.

If you are a foreign-born national with a qualifying relationship to a U.S. citizen or lawful permanent resident, you should strongly consider filing an immigrant visa petition immediately, in order to preserve your rights.  The attorneys of Christiansen Law Firm have extensive experience handling immigrant visa petitions for families.  Contact the offices of Christiansen Law Firm in Houston or San Antonio to arrange a free consultation.