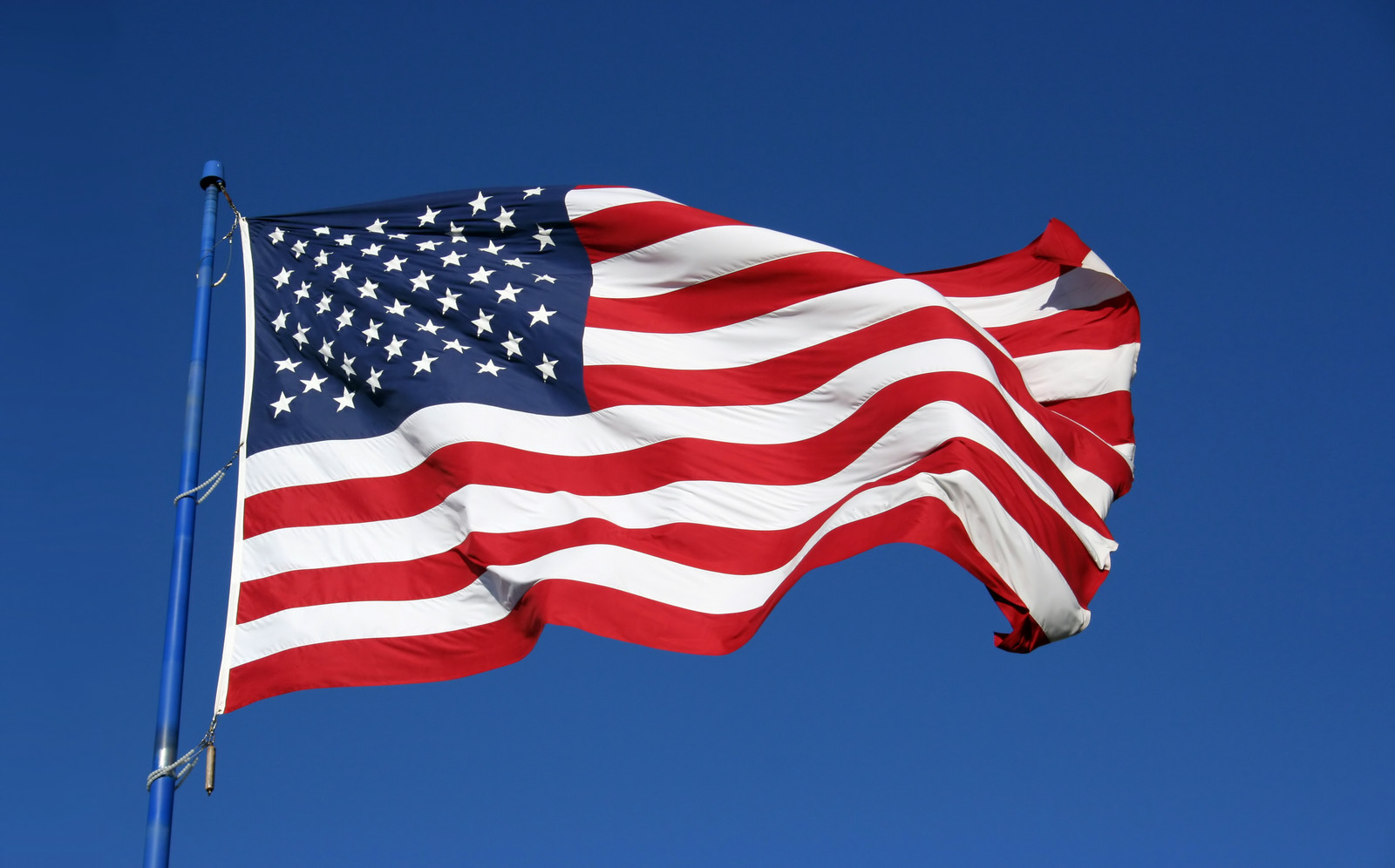 Many immigrants from Mexico, Central America and South America live in Texas.  As they assimilate to the United States and seek immigration answers, some become victims of scams that are commonly found in their home countries.

In many Latin American countries, a "notario" is someone who has essentially earned a law degree and thus would be the equivalent of an attorney.  However, in the United States, a "notary" has no legal training or license, but is simply a person authorized by the state to witness the signing of legal documents.

Because many foreign nationals misunderstand the significant difference between an American "notary public" and a Latin American "notario", some dishonest individuals have engaged in a fraudulent scheme to defraud innocent immigrants.  Essentially, they represent to Latin American immigrants that they have legal training, when they actually do not.  They scam innocent immigrants by misrepresenting the education and training that they have. Immigrants frequently pay thousands of hard-earned dollars for services that really have no value.  Immigration law is an extremely complex area of law, and a person representing an individual in their immigration matters needs to have a legal education, license to practice law, and significant experience and training in immigration laws to be able to properly represent the interests of an immigrant.

The fraudulent representations of "notarios" can cause serious consequences to innocent immigrants, such as the submission of incorrect or incomplete immigration applications, missed deadlines, delays in receiving benefits, denial of benefits, and even deportation and criminal prosecution.

To avoid becoming a victim of a notario, it is important for an immigrant to seek competent legal advice from a licensed attorney with experience and training in immigration matters.